Located in the Talamanca Mountain region in the south of Costa Rica, Chirripo National Park encompasses one of the largest ecological zones in Costa Rica. 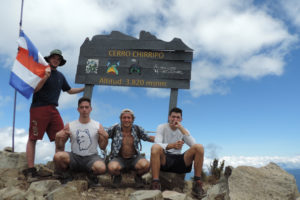 This is one of Costa Rica’s wilder national parks, but relatively accessible by foot. Much of the rugged terrain has been protected from development and exploitation by its inaccessibility. Besides the challenge of climbing Costa Rica’s highest peak (Cerro Chirripó) there are miles of trails that wind through more ecological zones than you will find in most entire countries. 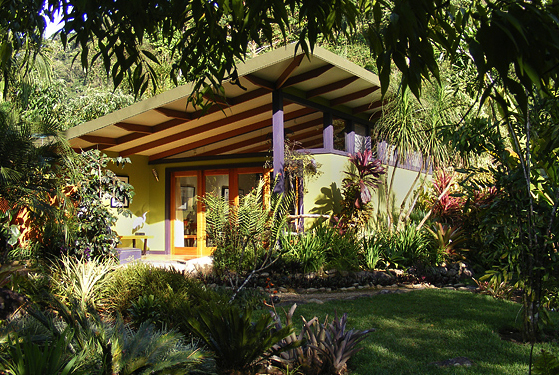 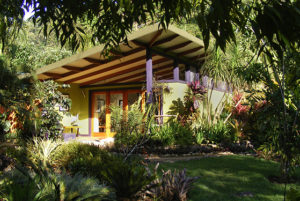