Situated in the north-central mountain region of Costa Rica, the small province of Heredia is known for its lush, untouched beauty. Located a short drive from the capital city of San Jose, this province boasts extensive outdoor recreation and amenities as well as an urban center. 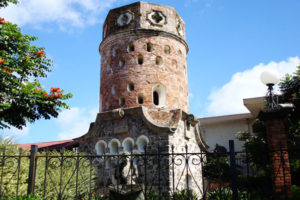 It is commonly known as “the city of flowers”, and even though there are many stories that explain this name, it’s probably due to the beauty of its women instead of the large amounts of flowers that decorate the city. This city is very active and has lots of businesses, where you can find clothing stores, fabric stores, electronics stores, many offices of professionals in different fields, supermarkets and variety stores, among others. Something that draws the attention of every visitor is the surprising amount of shoe stores found in the main streets and avenues of this picturesque city.

END_OF_DOCUMENT_TOKEN_TO_BE_REPLACED 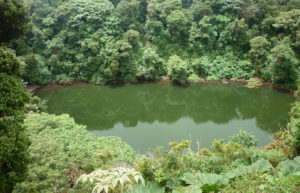 Situated in the north-central mountain region of Costa Rica, the small province of Heredia…